Thinking of getting a developer job in Croatia? Relocating to Split (Kastela) might be an excellent choice. Click to read why developers are moving to this city by the sea.

Many people dream of living and working in a sunny city, with a Mediterranean climate, located by a crystal-clear sea. This can already be your reality.

In the past couple of years, countries in the east and southeast of Europe have seen a major surge in popularity as top software engineering destinations. Moreover, established tech giants like IBM, Microsoft, and Google have gotten into the practice of hiring developers in this region.

Many companies outsource software development in Eastern and Southeastern Europe due to the proven quality of IT services in general. Convenient time zones, fluent English speakers, and lower costs compared to the US and Western Europe are additional factors contributing to this trend.

High demand makes the region attractive to developers looking for favorable career opportunities. There are many countries to choose from, and if you’re considering relocating to Croatia, this article will help guide you.

In this guide, we’ve gathered the top 8 reasons why you should relocate to Croatia. Which city to choose? We’ve got you covered: among Croatia’s cities, Split (and surrounding areas like Kastela, Croatia) appear to be a developer’s paradise.

8 Reasons Why You Should Relocate to Croatia

Croatia is in the northwestern part of the Balkan Peninsula, on the east Adriatic coast. While historic cities, a gorgeous coastline, and a warm Mediterranean climate draw thousands of tourists every day, relocating to Croatia is a popular choice for developers, too.

Let’s explore the key reasons why developers go to Croatia and relocate to Split in particular.

High international demand for software services is one of the major reasons to move to Croatia as a developer. International companies are actively looking for talented developers in Croatia because most of them speak fluent English.

One of the reasons to move to Split, Croatia (and surrounding areas such as Kastela, Croatia) as a developer is its international mindset and relaxed culture.

This area has been a top tourist destination for years and locals are used to working with people from around the world.

If you’re looking for international mindset and a relaxed culture by the sea, relocating to Split might be the way to go.

Job opportunities are a strong motivator for developers relocating to Croatia. With the growing demand for local talent, it’s not hard to find a developer job in Croatia, particularly in Split.

Croatian developers have earned trust and recognition among clients from the US and Western Europe, which makes the software development business more attractive than ever, encouraging more software companies to look to this area every year.

According to the 2022 IBISWorld research, there are 3,101 software development businesses in Croatia. This number has grown by 0.5% annually over the last 5 years.

Since the economy of Croatia is service-based with the tertiary sector accounting for 70% of the total GDP, the IT industry is likely to maintain its growth, meaning that there will be more available IT jobs in Croatia in the years to come.

As reported by Numbeo, the estimated monthly cost of living for an individual in Croatia is around 607 Euros per month, excluding rent (with rent being around 361 Euros per month. However, according to our firsthand knowledge, the cost of living is approximately 39% higher than these published rates.

The cost of living is a bit higher in Split, Croatia city center compared to a surrounding area such as Kastela, Croatia. Kastela, Croatia is only a 15 minute drive from Split city center and is a few minutes’ walk to the sea, with quaint and beautiful shops and cafes along the boardwalk.

To top it off, relocating to Split will delight you with a whopping 2,600 hours of sunshine every year.

Split is a popular tourist destination, so staff in restaurants and stores speak excellent English. Almost everyone understands English to some extent so do not worry about communicating to people.

Keep in mind that the Croatian language belongs to the Slavic branch of Indo-European languages, along with Polish, Ukrainian, Czech, Russian, Bulgarian, Montenegrin, Macedonian, Slovak, and some others, so if you’re a native speaker of any of these languages, learning Croatian will be easy and you may already understand many of the basic words being spoken.

Split has an international airport (1.57 million passengers in 2021) that provides frequent connections to the major airline hubs of Europe and beyond. Most European capitals are only a 2–4-hour flight away from Split. Its easy to see new cultures and new places.

And if you live in the nearby Kastela, Croatia, the airport is only 10 minutes away by car. The airport is very quick and easy to navigate and the people are very friendly.

You can also visit many places by car. If you want to drive to the capital of Croatia, there is a pristine highway you can travel at over 150kmh and get there very quickly. Or drive East for less than two hours to visit beautiful cities in Bosnia.

In Split, Kastela and surrounding island areas, do not worry about connectivity. You will have cellular 4G data connections almost everywhere.

In Croatia many companies are even installing Starlink satellite internet and 5G for connectivity.

Of all the major Croatian cities, relocating to Split and surrounding areas like Kastela, Croatia offers some of the most attractive perks.

If you are a developer interested in exploring relocating to Croatia’s sunny coast, we welcome you to join us for a coffee at a cafe by the sea – a few minutes’ walk from our office, and learn about open positions we have in our Croatia office. Or contact us online to setup a call.

If you are in the United States, Canada, Western Europe, Eastern Europe, or other parts of the EU, this may be the opportunity for you.

Varyence is an international company with over 100 employees worldwide. We are expanding our office in historic Kastela, Croatia, a 15 minute drive outside of Split, Croatia city center.

We are always looking for talented developers to join us. Feel free to get in touch and find out more details about our open positions!

Let our relocation department help you relocate to Kastela / Split, Croatia. They will help you find an apartment, understand residency options, get you settled in with everything you need to enjoy living and working by the sea. You may also be eligible for up to a 50% subsidy of your apartment monthly rent. 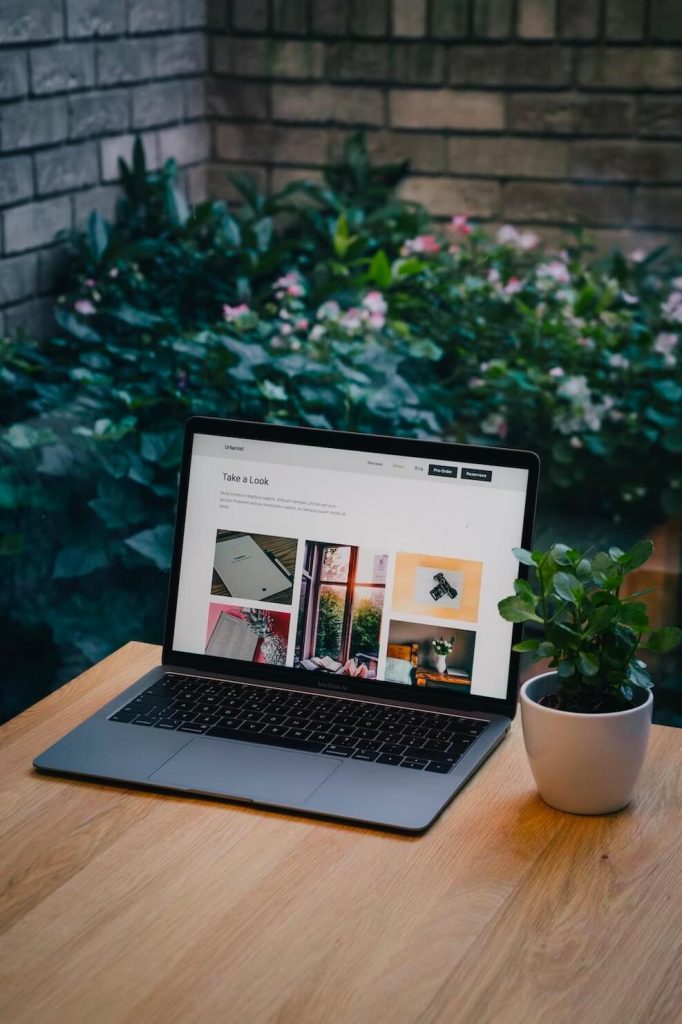 7 Vital Skills for Software Developers In 2022 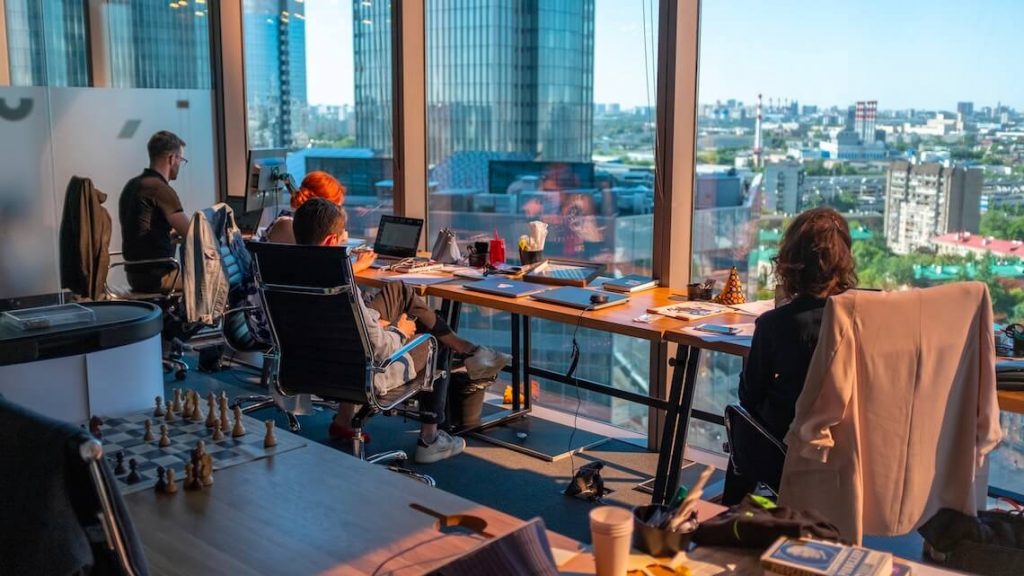 Top 7 Reasons for Developers to Relocate to Lviv